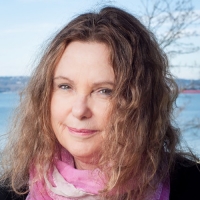 A prolific writer, Lenore Rowntree's novel Cluck was published by Thistledown Press in 2016, and she conceived of and was lead editor of the anthology Hidden Lives: True Stories from People Who Live with Mental Illness published by Brindle & Glass in 2017. Her short stories and poetry have appeared in numerous publications including Geist, Room Magazine, The New Quarterly, Other Voices and Exile Quarterly, and her plays have been produced in Vancouver and on the Sunshine Coast. She grew up in Toronto, and now resides in Vancouver and Gibsons, BC.